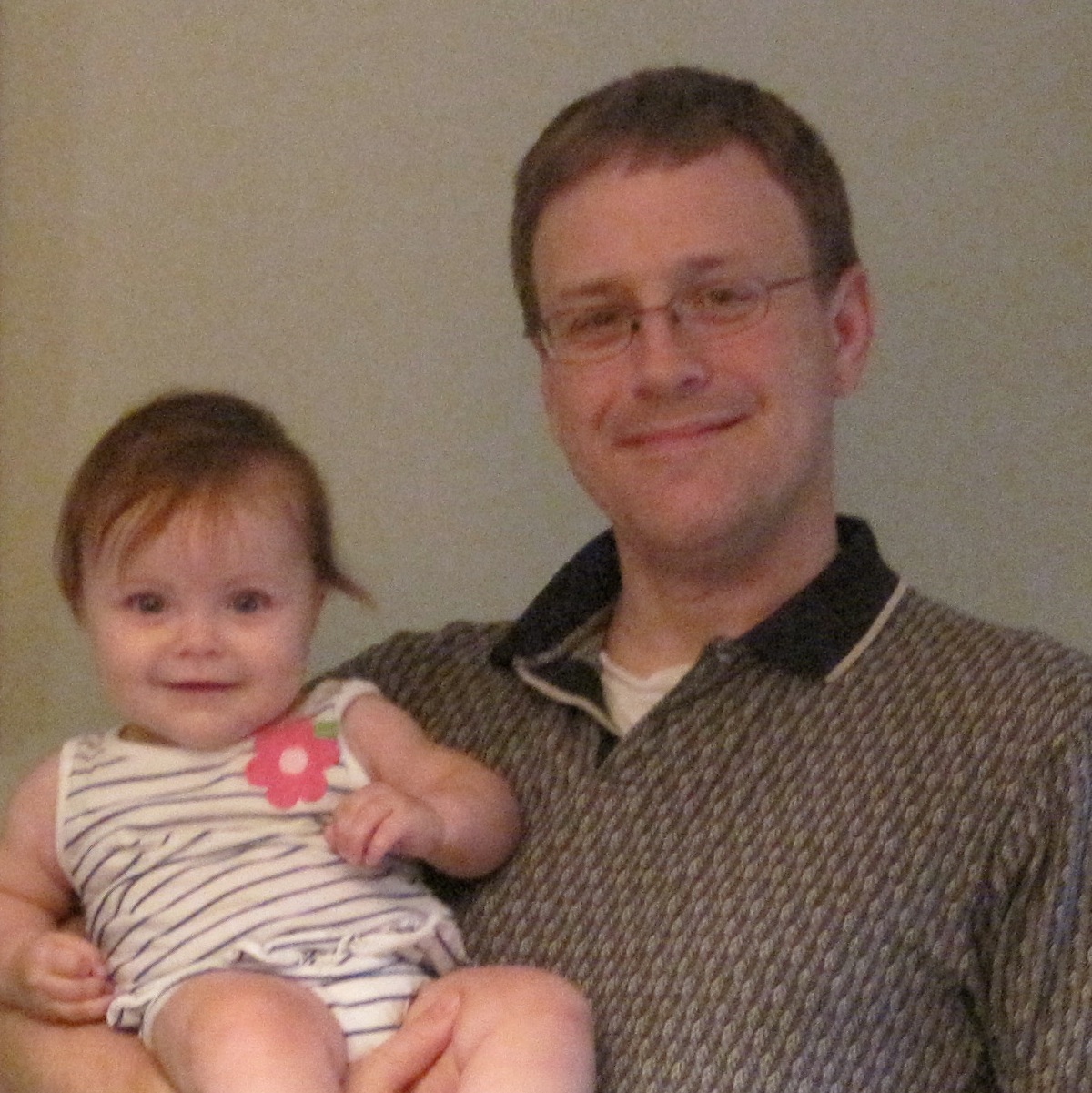 Chris Aylott is a writer, game designer, and former bookstore owner who has spent many years connecting families with good games. He holds an M.S. in Game Studies from Tampere University.

Board Games Retailer and Designer

As a retailer, Chris connected families and fans with just the right game, whether it was a new release or an old classic. He's written game reviews and play-tested new designs for individual designers, small companies, and national publishers like Hasbro.

If you'd like to learn more about Chris and his work, you can follow him on Twitter, check out his blog at The Roaming Designer, and connect with him on LinkedIn.

Most Recent Contributions by Chris Aylott

An Overview of the Puerto Rico Board Game

Puerto Rico is a German strategy game published in 2002. It is available in German and English, and portrays the colonization of the island ... Read More

Carcassonne Board Game: Everything You Need to Know

Carcassonne is a German board game that uses tiles to construct a French landscape. First published in 2000, the game is available in Englis ... Read More

You don't have to be a board game designer to enjoy the fun of constructing and playing your own game. There are many free games available o ... Read More

Printable Phonics Games Ready to Make Learning Fun for All

Learning phonics can be frustrating for young children, but not if you make a game of it. There are a variety of professional phonics games ... Read More

Ticket to Ride Board Game