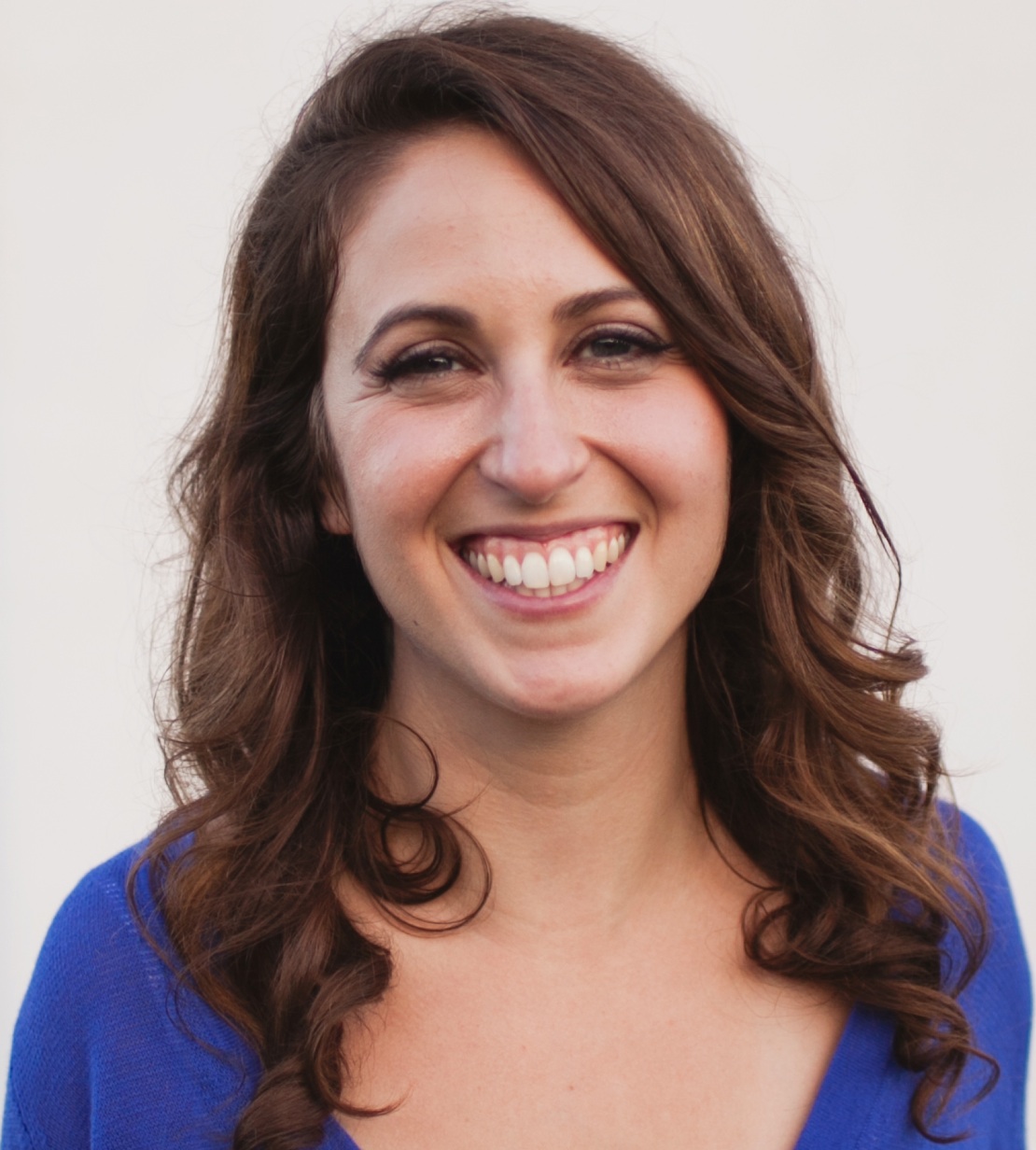 Sydney Parker is a freelance writer based in Seattle. She has a B.A. and B.F.A, in Journalism and Dramatic Writing from New York University. Her writing has appeared in publications including:

Sydney's experience working at a non-profit for children with terminal illness, a non-profit for children who stutter and as a Behavior Interventionist for children with autism exposed her to a number of amazing families and social advocates. She is very familiar with all the logistics involved in the non-profit sector from fundraising to programming and from grant-writing to preparing for an audit. Her experience both professionally working with kids with autism and journalistically interviewing self-described autistic adults, has given her a unique perspective on autism.

Sydney is currently the Managing Editor at Seattle's Child.

Sydney is an LGBTQ ally and has written for Buzzfeed on LGBTQ veterans and transgender parents. She fundraised for the Human Rights Campaign and celebrates difference.

Whether researching the history of pigeon fanciers for The Guardian or interviewing furries for Racked, Sydney loves getting to know communities with unusual interests.

Sydney interned at Saturday Night Live for two years in college. She has written for Vulture/Splitsider and stays plugged in to the comedy world. She also uses her talents to write social media posts that entertain people even as they inform them about a variety of topics.

Sydney has written about Polycystic Ovary Syndrome for The Atlantic and has completed coursework in Medical Terminology, Psychology and Biology. She always has an eye out for new and strange developments in science.

You can learn more about Sydney and keep up with her latest ventures by visiting her at LinkedIn, Twitter, and Carnival of Souls.

Most Recent Contributions by Sydney Parker

4 Ways to Destroy the Environment Without Even Trying

The average person doesn't wake up and think, "Hmm, today I think I'll eat breakfast and then pour some harsh chemicals down the drain." Unf ... Read More

Your perfume is sprayed, your nails are painted, your skin is moisturized and your eyes are lined. You may look like a beauty queen but if y ... Read More

8 Places to Travel to See the Weirdest Animals

Narwhal Your Way to Nunavut Commonly known as the "unicorns of the sea," narwhals are bizarre creatures with long, spiraled tusks sticki ... Read More

Mounting Evidence That Your Dog Really Loves You

Your eyes meet from across the room. He is the most precious creature you have ever seen. Your heart warms. He slobbers. You run to him with ... Read More