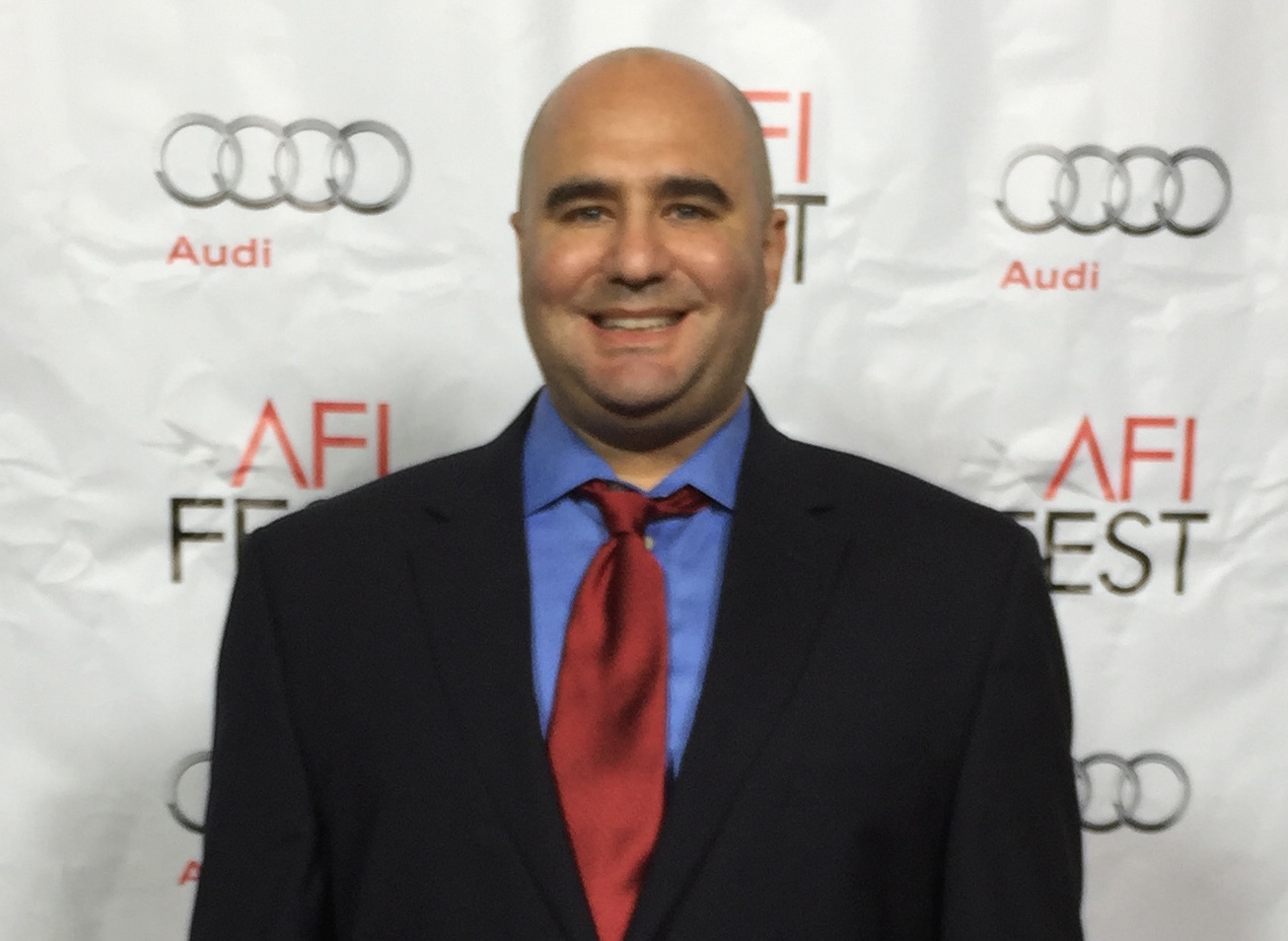 Fred Topel has been a journalist for over 20 years. Living in Los Angeles, he has interviewed nearly all the stars and creators of film and television, and also traveled to the Cannes Film Festival, Sundance Film Festival and Austin's SXSW and Fantastic Fest. Fred is a Rotten Tomatoes film critic and a member of the Television Critics Association (TCA).

Fred provides firsthand accounts of his encounters with celebrities in front of and behind the scenes. Upon moving to Los Angeles, he began making contacts in the film industry to obtain interviews with actors and filmmakers. He works with movie studios and independent film companies to arrange opportunities to sit down and speak with talent. In 2006, Fred branched out into television and began the same process of connecting with television networks and joining the TCA.

As a freelancer, Fred has worked for magazines and websites including:

As a film critic, Fred believes that we should celebrate everyone's interpretation of a movie, especially those we disagree with. Expressing it articulately tells us more about each other than it does about the films, and even negative reviews should be written with compassion. Fred may watch as many as ten films per week at early screenings and keeps up with even more hours of weekly television to prepare for his next interview!

If you want to learn more about Fred Topel and his career, you can follow him on Twitter and connect with him on LinkedIn.

Most Recent Contributions by Fred Topel

Batman v Superman: Dawn of Justice is both the sequel to 2013's Superman reboot Man of Steel, and the origin story of the future Justice Lea ... Read More

Hardcore Henry is a bold new take on action movies. For the first time, the audience sees through the eyes of the action hero for 90 straigh ... Read More

Zootopia is a fantastic animated movie from Walt Disney Pictures. It has become such a big hit that it is guaranteed to play on repeat in an ... Read More