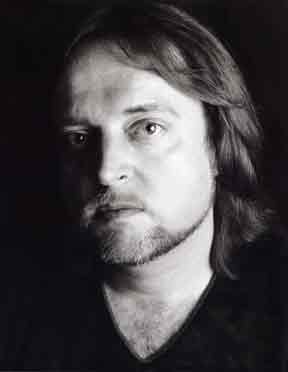 Bruce Haring is the founder of JM Northern Media, a media company that produces the New York Book Festival, Hollywood Book Festival, London Book Festival and other international events, as well as several websites devoted to film, music and books.

Haring is a journalist who has covered the entertainment business and technology space for more than 20 years. His credentials include staff positions at USA Today, Associated Press, Variety and Billboard.

Bruce's work has also appeared in many publications and websites, including the Los Angeles Times, Rolling Stone, Entertainment Weekly and Access Hollywood.

He is the author of five books, including the award-winning Off the Charts: Ruthless Days and Reckless Nights Inside the Music Industry and its sequel, Beyond the Charts, which is widely acknowledged as the first book to cover the digital music leap that crashed the music industry.

You can learn more about Bruce by connecting with him on LinkedIn and following him on Twitter.

Most Recent Contributions by Bruce Haring

So you've made the leap - you're now a homeowner. Congratulations, salutations, hosannas - let's break out the champagne! Not to be a buzz k ... Read More

Stretch a Limited Income With These Genius Hacks

We've all been there. You run out of funds before you finish the month, leaving you scrambling to figure out how to survive. Fortunately, th ... Read More