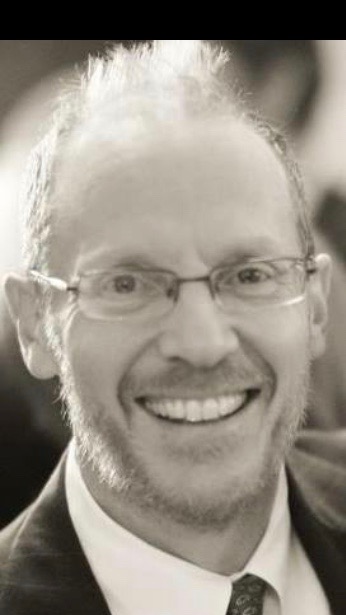 Rob Lindeman is a freelance writer, sleep coach and entrepreneur. He practiced pediatrics in the community from 2000 to 2014 before retiring to focus on consulting and writing full time. He is the author of I Had My Baby!, a guide for new parents. Rob's writing has appeared in the Boston Parents Paper, Sleep Junkies, and several websites for major health care companies.

Rob holds a B.A. in Molecular Biophysics and Biochemistry from Yale. He holds an MD from the Columbia University College of Physicians and Surgeons and a Ph.D. in Physiology from the Columbia Graduate School of Arts and Sciences. He trained in pediatrics and pediatric pulmonology at Boston Children's Hospital.

Rob has been helping parents solve their children's sleep problems since 2002. In 2016, he launched an online sleep coaching business called Sleep, Baby! Rob specializes in sleep problems in children of all ages: newborns (0-30 days), infants, toddlers, school-age children and teenagers.

Rob believes that all children have a natural ability to sleep well. But every once in a while, children come up against barriers to healthy sleep. He helps these children and their parents unlock their natural sleep capabilities.

Rob believes that children are essentially healthy human beings. That is to say that it is an element of their essence that children are healthy. Sure, things happen: kids get sick and they get hurt, but they heal quickly! Their essential health never changes. The problem is that in modern society, children are not seen as essentially healthy: they are seen as essentially (or potentially) sick! Rob is passionate about educating the public about the good news of children's health. Much of his writing deals with telling stories about how the culture of over-treatment warps our perception of children's health.

Most Recent Contributions by Rob Lindeman

Thanks to the Internet, the most memorable children's television shows from the 1970s are available to share with today's children. Many of ... Read More

There are a number of detoxification products on the market. Which is the best one for you? The answer is "it depends."Are you trying to los ... Read More

Want to lose weight fast? You may want to check out The New You Plan. It's a British low-calorie diet and meal replacement system designed t ... Read More

Anti-Snoring Mouthpiece If you're trying to stop yourself or a loved one from snoring, many solutions exist. From over-the-counter retai ... Read More

Formally, geology is the study of the earth and its processes. In practice, geology covers many disciplines from plate tectonics (the study ... Read More