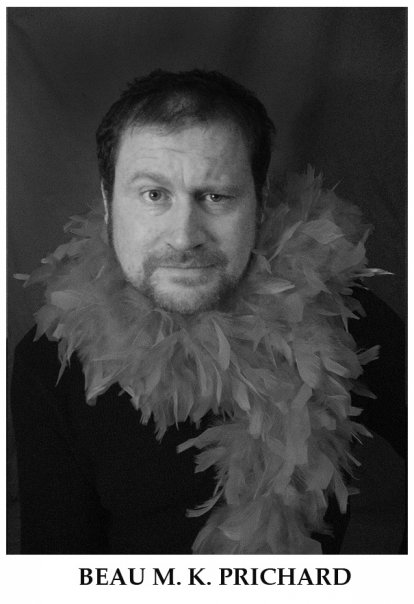 Beau Prichard was born in Australia, raised in New Zealand, and went to a Quaker school in Oregon. He presently resides in Seattle, WA, where he makes his living via writing, editing, theater, and film.

Beau grew up in an international household and traveled extensively as a child. This instilled a passion for traveling that has continued throughout his life. He has written extensively about travel, including for Lonely Planet and USA Today. Special focuses include off-the-beaten-path sites in popular destinations and traveling on a budget.

Beau studied film in college and has worked both on camera and behind the scenes in film production in Seattle, where there is a vibrant movie community. He's been a fan of movie gossip and inside industry information for almost 20 years and enjoys writing about the ins and outs of the industry with the perspective his knowledge brings.

Beau has worked for himself for more than a decade as a freelance writer and editor, and he enjoys sharing his skills and advice with others. Feel free to connect with him on LinkedIn.

Most Recent Contributions by Beau Prichard

The American Film Institute or AFI is dedicated to promoting the art of filmmaking through education and efforts to honor and preserve film. ... Read More

London, the capital city of Great Britain, is recognized as a vital hub for fashion, theater, and the arts. The city is the home of the Brit ... Read More