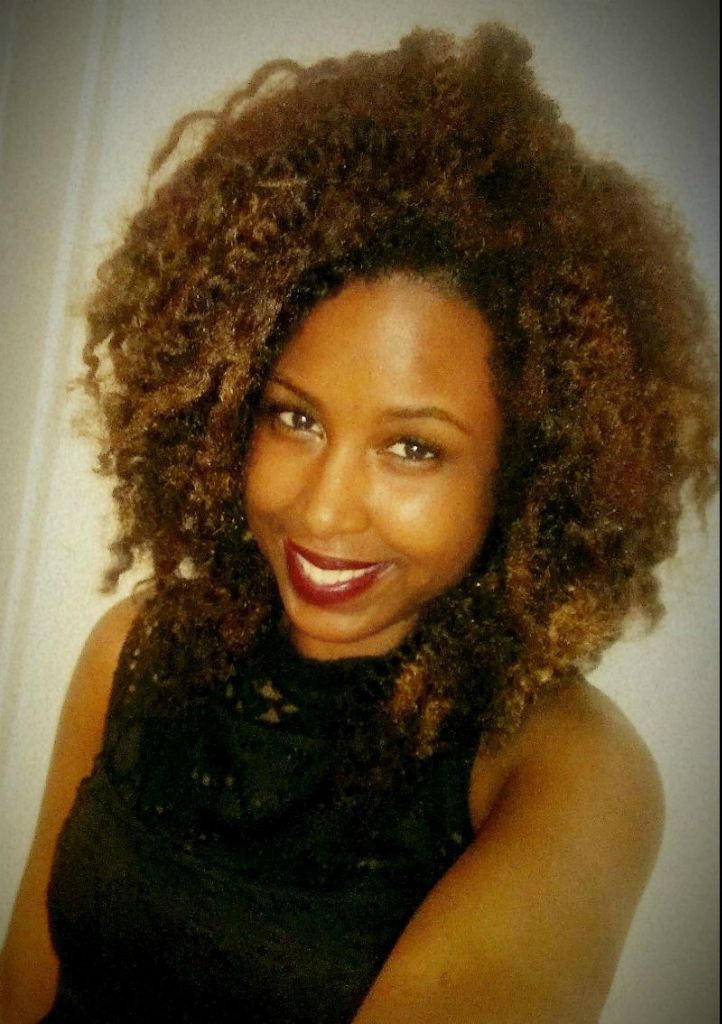 Kimberly Shana Gedeon is a freelance writer with a compelling voice who has dabbled in several areas of journalism, including co-hosting a popular radio show in England called New York to London, reporting for a local newspaper, and writing articles for online media outlets. Holding a Master's degree in International Journalism, Kimberly not only enjoys writing about what's happening in the world today, but also self-improvement, love, millennial living, finances, and holistic beauty.

Kimberly launched a well-received series on MadameNoire.com known as The Business Of..., where she discussed intriguing statistics behind chosen industries, including long-running TV programs, late night talk shows, and commercial radio.

Her work has been cited in books such as:

She also formerly wrote travel descriptions for a world-renowned, ubiquitous, Fortune 500 search engine and is a regular contributor at Thrive Global.

Kimberly began dishing out tips about dating when she launched a segment called 'Love, Sex and Relationships' during her stint as radio presenter in Liverpool, England. The hour-long program attracted a large youth audience due to the show's interaction with listeners via social media.

Keeping up the momentum, Kimberly launched her own blog, The Melody of Melanin, which delves into the many ups and downs of dating with a humorous voice and self-illustrated comics.

Kimberly, an honors psychology degree holder and an aficionado of how the mind works, is an enthusiastic writer of articles that serve to improve and enhance one's life. As a contributor for New Theory (formerly Insider Magazine), Kimberly has a knack for writing pieces that impel readers to look introspectively at their own lives and seek to revamp their well-being.

Kimberly's viral Don't Touch My Soup poem on Hello Poetry shows how crafty she is in injecting humor in her published pieces. Popular articles such as The Most Annoying Commercials in Recent Years and 11 Celebrities Who Definitely Aren't Buying What They're Selling will surely tickle your funny bone.

Writing more than 1,500 articles for MadameNoire, Kimberly is a natural at writing articles that help sharpen readers' career development. Kimberly has guided the MadameNoire audience on how to sharpen their interviewing skills, negotiation expertise, job hunting prowess and more.

Your toes cry in protest while the bride walks down the aisle, the straps dig into your feet during cocktail hour, and you darn-near lose yo ... Read More

Generalizations That Will Disappear in a Decade We've come a long way from the polka-dot dresses of the 50s' housewives and the fedora h ... Read More

Singledom is glorious! You need not compromise on what you want to watch on Netflix, there's no one snoring beside you like a freight train, ... Read More

Are Your Dreams Trying to Tell You Something?

Whether you've dreamt of something bizarre like a giant pink bunny chasing you around town or mundane like being late for work, your nightly ... Read More

Foods You Should Never Serve at a Wedding. Ever.

There are certain foods you should never serve anyone you love or hate at a Wedding. Ever. A smorgasbord of pigs feet, horse meat, or eel is ... Read More