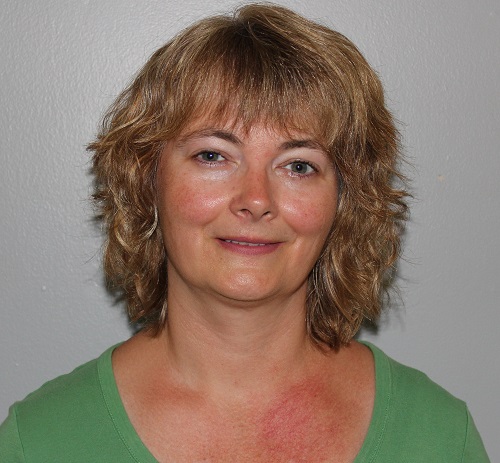 Carrie Grosvenor is a freelance writer based in Ontario, Canada, specializing in entertainment, hobbies, and food. She has worked with LoveToKnow since 2008, and is currently the Managing Editor.

After graduating with her diploma in Travel and Tourism from Mohawk College, Carrie worked as a travel agent and ticketing agent for both corporate and vacation travel.

Taught to cook and bake at a young age by her grandmother, Carrie has turned her love of cooking into a substantial part of her writing career. Her food writing credits include:

Candles, Soap, and Other Crafts

Carrie enjoys making candles as well as cold-process and melt and pour soap. She has been selling her hand-made soap and candles, as well as a variety of other crafts, at local craft fairs for many years.

Carrie is a television junkie and loves to share her opinions with others. She has been writing TV show recaps, commentary, and celebrity interviews for the web since 2000, notably with About.com as their Guide to Game Shows.

She has appeared as a television expert on CBC's The National, CNN, The New York Daily News, Woman's World, AOL Morning Rush, GSN, and MSNBC, among others.

In addition to television writing, Carrie has contributed articles on celebrity gossip on numerous websites and blogs.

Most Recent Contributions by Carrie Grosvenor

Thanksgiving is the time of year when you think of all the things in your life that you're thankful for. Often this list includes family, th ... Read More

Do You Make Your Own Dog Food?

Many people feel that making homemade dog food is the best way to ensure their pets' nutritional needs are being met. Do you make your dog's ... Read More

Do You Use Romantic Nicknames?

Using cute nicknames can be a sweet way for you and your partner to show affection for each other. Whether they have a deep meaning to you b ... Read More

What Do You Use Feng Shui Charms For?

There are a number of charms that you can use to increase your luck in Feng Shui, each with its own meaning and purpose. What is the main re ... Read More

Would You Name a Planet After Yourself?

Should a newly discovered planet be named after you? Take this quick yes or no poll! If you discovered a new planet, would you name it aft ... Read More