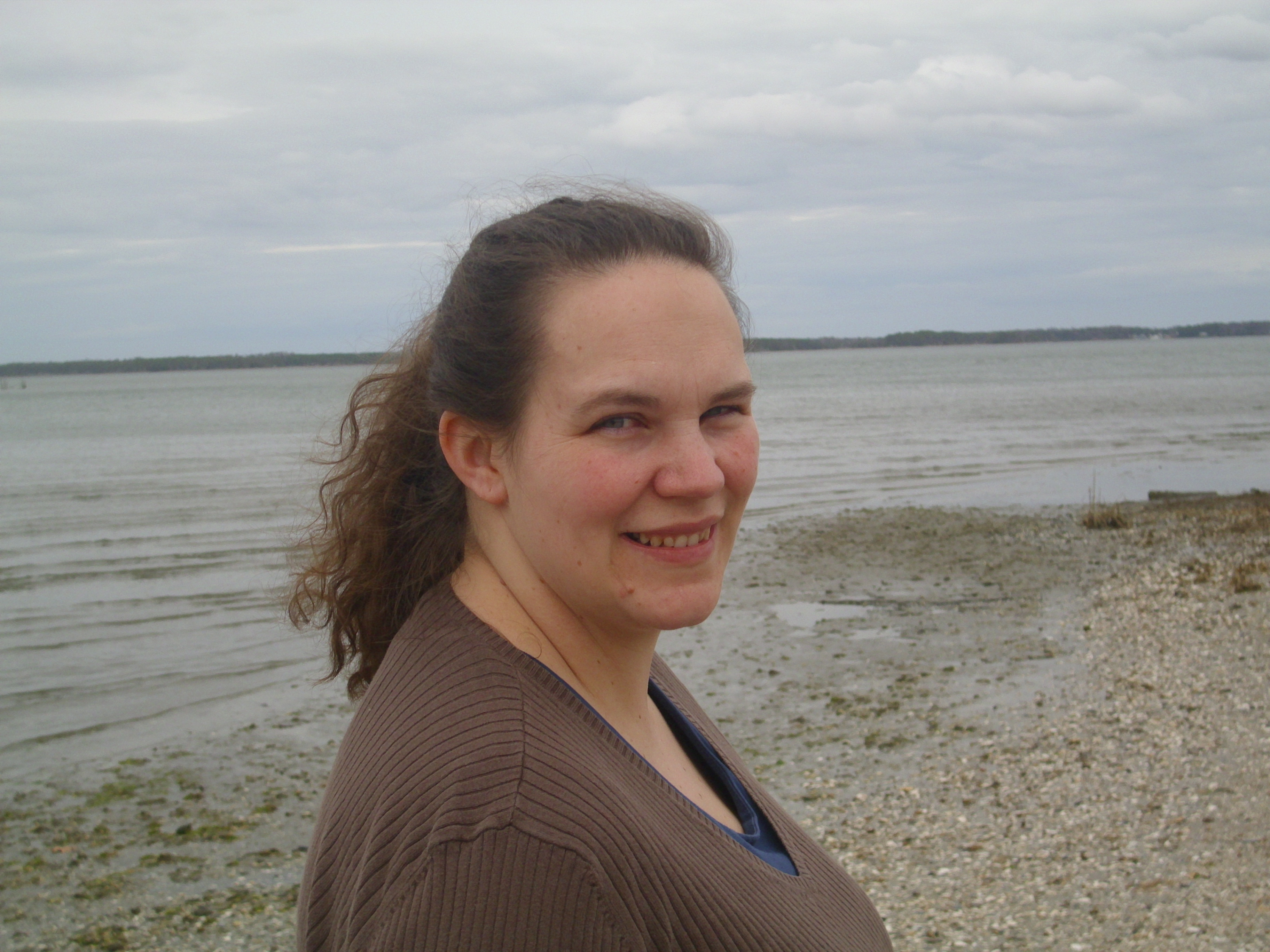 Valorie Delp is a freelance writer and topic expert from the Greater New York City area. She loves to write about her life experiences which span a variety of topics.

Marrying her first two passions in life - her children and education - Valorie has been homeschooling her five children for almost two decades. She has successfully launched one to college and has four more in middle and high school. Valorie also actively participates in the local homeschooling community, offering her services as a:

A known public speaker in the local homeschooling community, Valorie started a nonprofit organization to serve homeschooling families through programming and resources. Under her leadership, the group has grown to be one of the largest homeschooling groups in the area. She recently started a business to help prep test-shy students for the SAT and ACT.

Valorie is also a children's librarian for her local library. Her favorite part about that job is getting to help children find that one book that they will love. In fact, she still actively reads children's literature just to stay current and know what is popular.

For years, Valorie has been teaching STEM topics. She has taught elementary science, ran her local science fairs for years, and has even taken on teaching biology and chemistry labs for homeschooled high school students. Currently, she works on STEAM programming at her library and is teaching kids:

There isn't a topic Valorie won't tackle - especially if she knows it will get kids excited about doing science. Most recently however, she has started coaching teams for the local Science Olympiad.

During Valorie's off hours, she actively volunteers in the community. While her volunteering is extensive - from soup kitchens to youth group, to literacy programs - it's her work as a grant writer that has really been most fulfilling. Being able to communicate the passion of an organization that wants to help people, to an organization that has the means to help people, is very rewarding.

All of her adult life, Valorie has worked with kids and teens. Her experiences are wide and varied from teaching high school level science classes, to running an after-school program in the inner city. As a school employee, she has:

She directed an after-school program in the inner city for nine years, until the demands of family life pulled her away. As both a former teacher and a parent, Valorie writes with a unique perspective that offers well-grounded and pragmatic advice.

Before children, Valorie's first passion was French literature. She is fluent and currently holds a Bachelor's degree in French, having spent a substantial portion of her time working through great French writers including Hugo, Balzac, Flaubert, and Beckett. She also worked as a beginning French instructor.

Valorie began cooking as a teenager. What began as a challenge to make an angel food cake, ended up being a lifelong passion. Since those early days, Valorie has catered many parties, showers, and banquets and has donated her talents to an annual bake sale to help raise money for educational supplies for schools in the inner city.

Having breastfed all five of her children (which include a set of twins), Valorie went on to counsel and help many other moms in informal mothers' groups on having a successful breastfeeding relationship. While her days of breastfeeding are well behind her, she still offers her services as a lactation counselor on occasion, and is an active advocate for breastfeeding-friendly spaces. She has also blogged about breastfeeding for Families.com.

If you'd like to learn more about Valorie and her work, you can connect with her on LinkedIn to discuss opportunities.

Most Recent Contributions by Valorie Delp

10 Coolest Baby Toys on the Market

Coolest Baby Toys Sure, your little one doesn't need to have the best toys around, but no doubt, he will be more entertained if he does ... Read More

Hebrew names, passed down through generations, have biblical origins and special, powerful meanings. They are among popular names chosen by ... Read More

When you do come across fun scholarships, take the extra time to apply. Their creative and unique elements make them far more interesting th ... Read More

Have you ever wondered about the extent to which peer groups affect academic performance? Make no mistake; a peer group can impact your chil ... Read More

If you're teaching your kids phonics, or to read or print, a printable set of letters comes in very handy. Whether you want to make a game, ... Read More