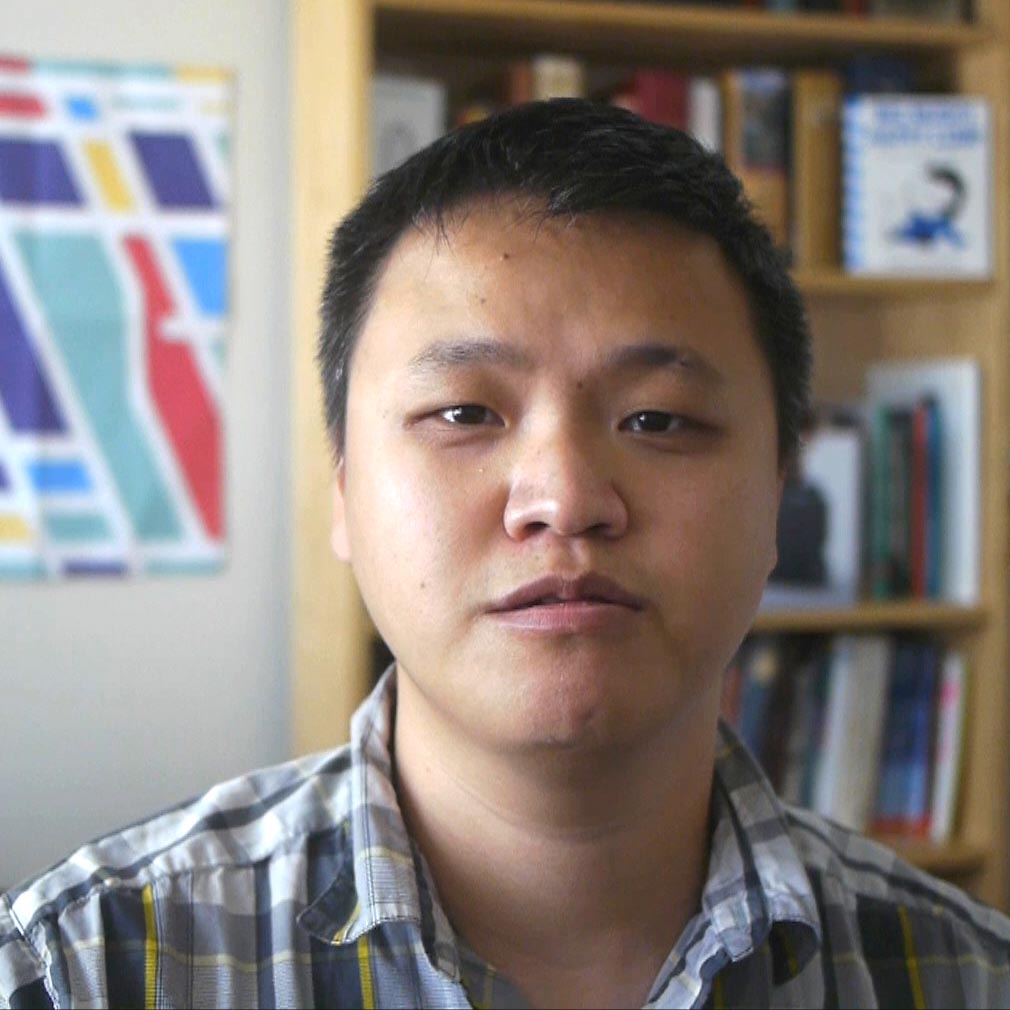 Michael Kwan is a professional freelance writer and published author based out of Vancouver, Canada. His articles have been featured on a number of notable websites, approaching a broad range of subject matter, including cell phones, video games, consumer electronics, Internet marketing, work-life balance and more.

As part of his work for several online publications, including MEGATechNews and Futurelooks, Michael has been keeping a keen eye on the world of consumer electronics for a number of years, focusing mostly on smartphones and mobile technology. He has reviewed a broad range of devices from several manufacturers and has attended major electronics trade shows like Computex in Taipei and the Consumer Electronics Show (CES) in Las Vegas.

In addition to his extensive work in the field of consumer electronics and technology, Michael has also written about Internet marketing, social networking, and online tools for a number of websites. These include John Chow dot Com, Blogging Tips, and SitePoint. He also co-authored Make Money Online: Roadmap of a Dot Com Mogul with John Chow, the professional blogger who currently earns six figures monthly via his blog and related efforts.

Michael has been working as a full-time professional freelance writer since 2006. In that time, he has gained much experience and expertise on the subject of freelancing, entrepreneurship, home-based business and small business. He discusses these topics on his blog, Beyond the Rhetoric, and he authored Beyond the Margins, a book helping prospective freelancers get started with businesses of their own.

Michael has been playing video games for as long as he can remember, growing up around the Atari and NES, evolving to the Super Nintendo, Nintendo 64, Game Boy, Nintendo 3DS, Microsoft Xbox 360, Nintendo Wii, Nintendo Switch and mobile platforms like Google Android. He has actively reviewed many games and has also attended major video game events as a member of the media, such as Penny Arcade Expo (PAX Prime) in Seattle, LANcouver in Vancouver, and E3 Expo in Los Angeles.

Joining local car clubs like Revscene and Club Integra, Michael became very fond of cars and car modifications. He learned a lot about the different makes and models, including several that are not available in the North American market. Since then, he has attended several automotive events and trade shows — like Sport Compact Nights and the Vancouver International Auto Show — and has written and produced in-depth reviews of cars like the Honda CR-Z and Ford Focus for online magazines.

Graduating from the University of British Columbia with honors with a degree in Psychology, Michael is well versed in mental disorders and conditions, including not only their symptomology but also the different paradigms and treatment regimens. Michael has a significant personal interest in personal development, life-work balance and mental health issues.

Be sure to check out Michael's own blog, Beyond the Rhetoric, for more great content. His primary website can be found at MichaelKwan.com. Follow him on the various social media channels too:

By his own admission, Michael Kwan "lives on the Internet" and is "fueled by caffeine and Wi-Fi."

Most Recent Contributions by Michael Kwan

Coming up with a creative name for your cat can be a lot of fun. While you may certainly decide on a name based on your cat's behavior or ot ... Read More

Music can be an incredibly powerful and productive tool, not only for entertainment but also for education and enrichment. Children love lis ... Read More

Reasons Why Social Networking Is Bad

Social media has repeatedly demonstrated its remarkable ability to connect old friends and inspire action. For all the positives and strengt ... Read More

The 10 Most Quirky Dog Breeds

Basenji Breed Alpine yodeling has a long-standing tradition in Switzerland and other parts of Europe, but did you know that a hunting do ... Read More

What Are the Disadvantages of Mobile Phones?

Although they appear to be absolutely indispensable communication tools these days, you may be wondering what are the disadvantages of mobil ... Read More