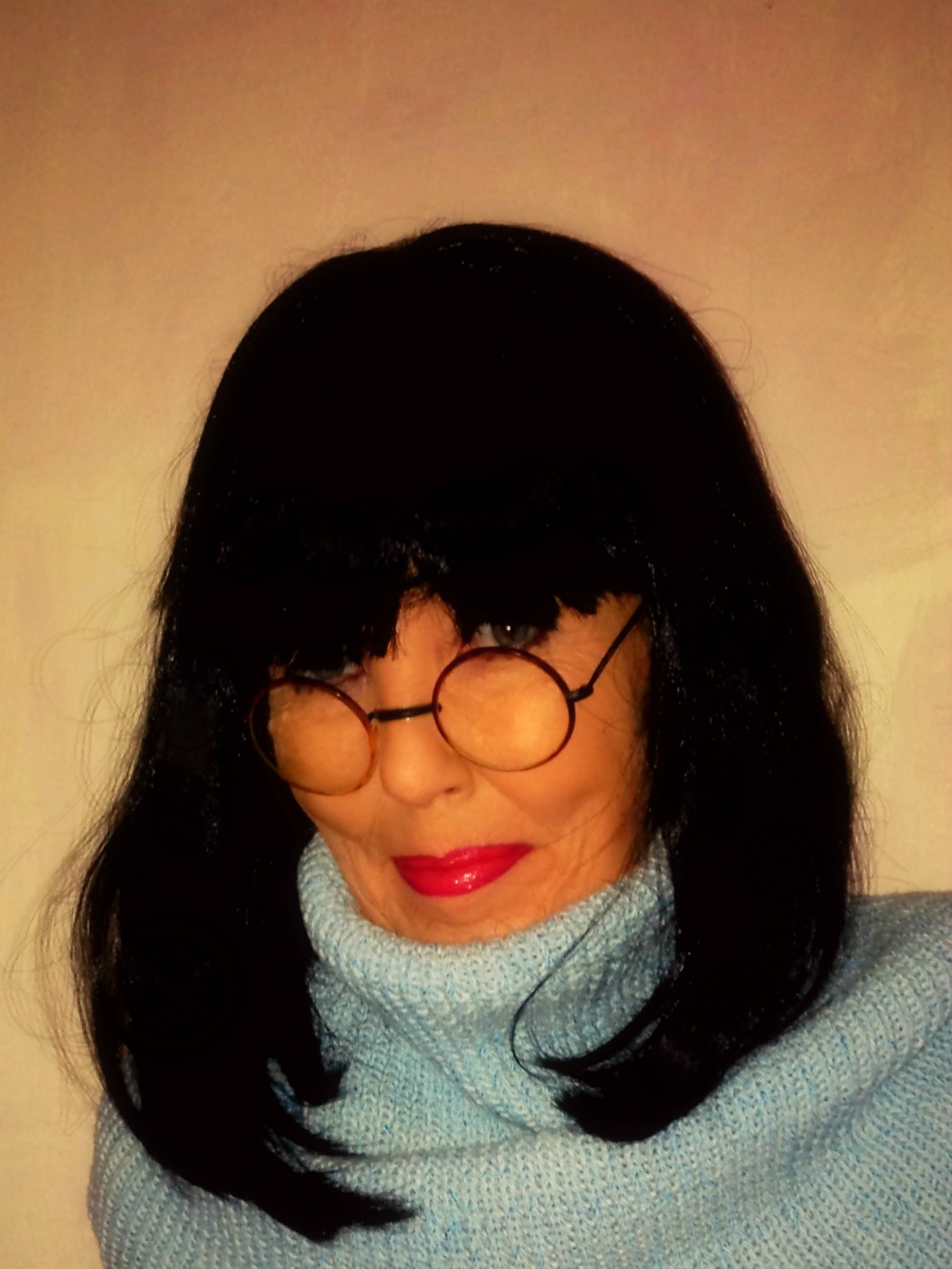 Benna Crawford has been a journalist and New York-based writer since 1997. Her work has appeared in USA Today, the San Francisco Chronicle, The New York Times, the Miami Herald, in professional journals and trade publications, and on numerous websites.

Benna has a degree in Theater and has worked as an actor, director, production designer and stage manager. She studied bel canto voice in Miami and classical and contemporary dance forms at professional studios in New York and Florida with specific training in:

Her work as a writer and publicist for major performing arts organizations, and as a print and broadcast journalist covering performing arts, includes interviews with celebrated film directors and contemporary artists of every discipline.

In the highlands of Central America, Benna learned to work a backstrap loom from local weavers. She continues to weave on a handmade frame loom and to collect indigenous textiles in her travels.

Benna has also worked on a potter’s wheel and created hand-built clay pieces, taken courses in watercolor painting, origami and Chinese calligraphy and enjoys making her own holiday decorations from recycled, found and natural materials.

Love of Interior Design and Decor

Early training as a set designer led to Benna’s lifelong addiction to all things decor. Currently, she is a passionate minimalist, but she also loves salvage and re-purposing, painting — the best way to personalize a new home — layering textiles, and juxtaposing design periods.

Benna has completed level one Black Hat Feng Shui training and is devoted to such disparate masters as John Pawson and Le Corbusier, Tiny House innovators, and furniture makers of the Ming dynasty.

Benna is a certified Montessori teacher and has taught preschool through community college classes, with a focus on early childhood education, humanities, field science and John Holt-inspired un-schooling.

In college, Benna partnered with a Harvard researcher to develop a drama therapy program for emotionally disturbed young children. She has also trained executives and government officials in public speaking and media appearances.

Pilates, yoga, running and fitness-based activities, including a healthy diet, are central to Benna’s own lifestyle. She’s a certified Prana yoga instructor with several years of traditional Pilates training and a jones for walking everywhere, every day. Her interests in an active lifestyle encompass:

Benna’s favorite kind of travel is off the beaten trail. While she happily immerses herself in explorations of Paris, Mumbai and Beijing, she’s just as comfortable hacking through a rainforest to reach an overgrown ruin, making a fire offering with Brahmin priests in a yajna temple in Maharashtra, or drinking coconut water fresh from the shell on a remote Caribbean island.

She’s also written about the flavors and festivities of more traditional destinations such as Miami’s Calle Ocho Festival and popular pizza parlors in Brooklyn.

Tattoos and other forms of body art have always fascinated Benna, from her days designing and applying elaborate theatrical make-up in children's theater and adult productions, to her extensive research into the symbolism of tattoos. Her favorite tattoo parlors and artists can be found on New York's Lower East Side, with rival expertise available in Brooklyn and Chelsea.

Benna designs her own tattoos based on original art and studies safe tattooing and historical ink styles from early to mid-20th-century United States trends, and from Asia and the Pacific Islands.

Most Recent Contributions by Benna Crawford

Whether it's for a party, a play, or just for fun, a festive Christmas costume that you source online or create yourself can help make the s ... Read More

Finding the right door color to optimize energy flow and good fortune isn't difficult. There's enough wiggle room so you can end up with a s ... Read More

Amaze and educate your kids by sharing fun and interesting facts about toucans with them. With their colorful bills, these birds are interes ... Read More

What is it about tractors? They fascinate kids, from those oversize wheels to the open-air perch of the driver. Plowing, baling or mud racin ... Read More

Why Is Mardi Gras Celebrated in France?

Mardi Gras was celebrated in Roman Catholic France centuries before the New World was discovered. The riotous parades and parties in New Orl ... Read More