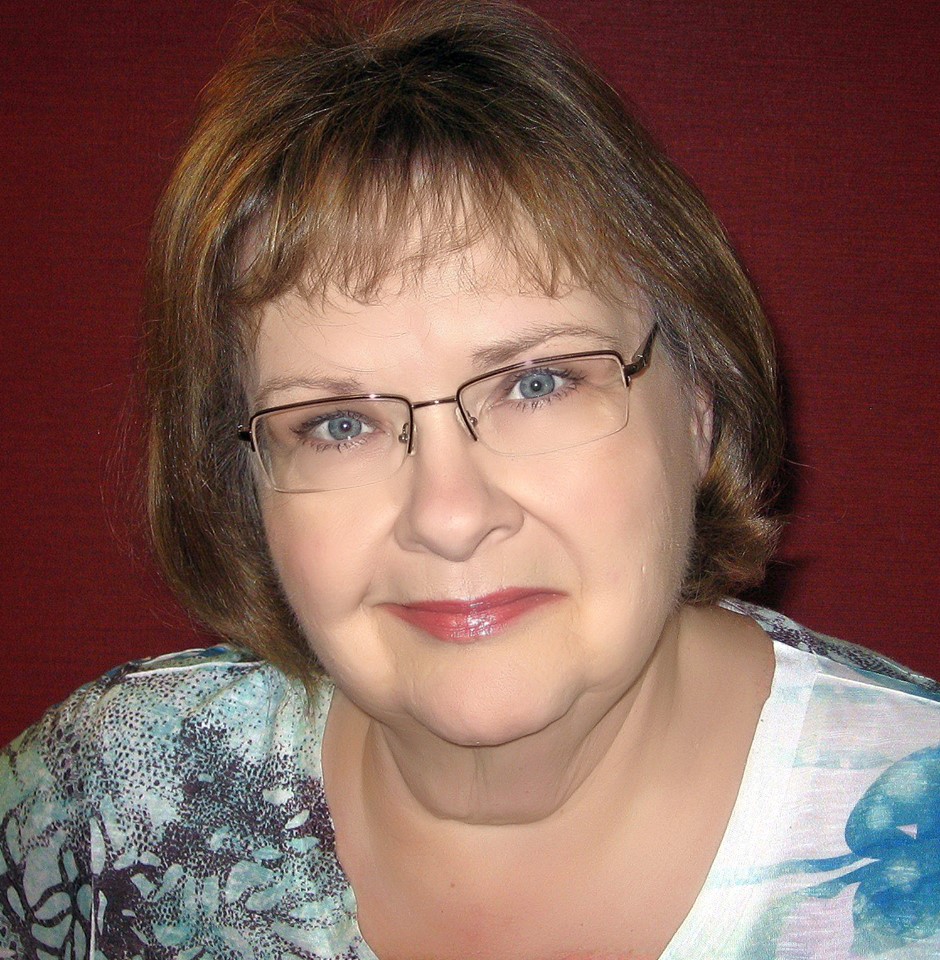 Barbara Rolek is a professional chef, food editor, food writer, and restaurant critic for daily newspapers, magazines and websites, including:

Barbara is a graduate of Washburne Culinary Institute, one of the oldest cooking schools in the nation where she won a scholarship from the Anheuser-Busch company, and distinguished herself with outstanding performance as a student. She is the winner of a 2007 Hoosier State Press Association Award for a story on the ketogenic diet in the treatment of childhood epilepsy.

Among her side interests is teaching culinary arts at The Cooking Academy of Chicago, Ivy Tech State College and mentoring the Careers through Culinary Arts Program at Corliss High School in Chicago. Her teaching philosophy is to demystify culinary concepts with streamlined techniques and a user-friendly approach to cooking.

Barbara co-authored Tell Me How Long You Want to Live and I'll Tell You What to Eat to Get There and judged the 2012 American Pie Council Crisco National Championships in Orlando, Florida.

Barbara grew up in a family where cooking from scratch was not only valued but expected. Her maternal and paternal grandparents brought back the traditions and recipes they committed to memory from their native Poland. Their stories and passion for Old World cooking lit a spark that pushed her into the professional culinary world.

Although Barbara has had training in classical French techniques, she finds the most satisfaction in whipping up a bowl of dill pickle soup or finger dumplings; this is comfort food with a capital 'C.' One bite and she is time-warped back to the sights and smells of her grandmothers' kitchens.

You can learn more about Barbara's work by visiting her profile on LinkedIn.

Most Recent Contributions by Barbara Rolek

The dough used for cream puffs, known as pâte à choux, can be transformed into a variety of sweet and savory pastries. Once you master the ... Read More

How Long Do You Bake Salmon?

How Long to Cook a Turkey in a Convection Oven

Once you've gotten the technique for preparing a golden-brown, crispy-skinned roasted turkey down pat, it might seem scary or even foolish t ... Read More

How to Eat Brie Cheese

For Brie lovers, simply burying your face in a wheel of this creamy cheese is the perfect way to eat it. For those not in the know, here are ... Read More

The word "loaded" doesn't always have a good connotation but when it comes to mashed potatoes, ho boy, that means you're in for something sp ... Read More