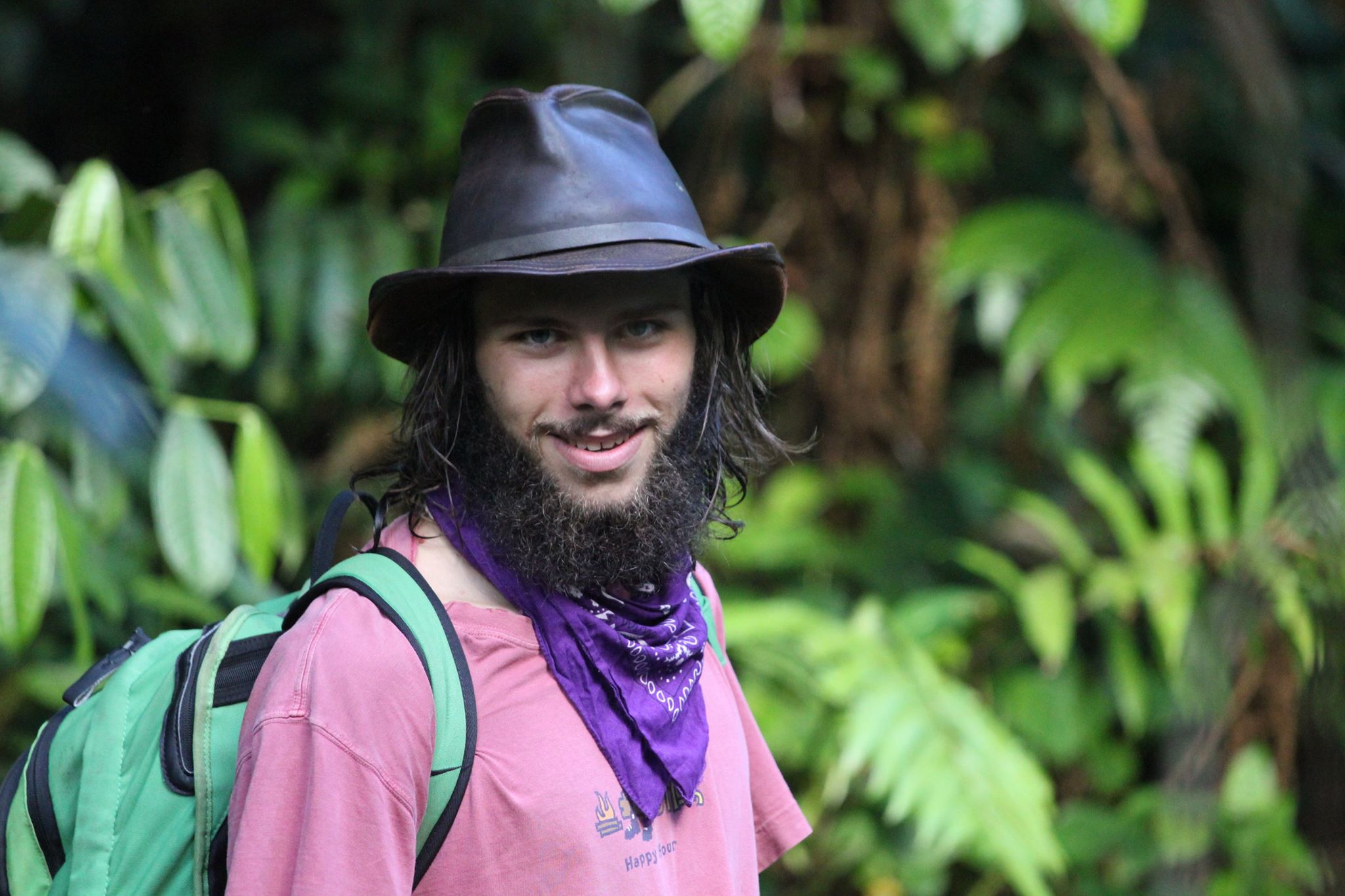 Nicholas Tippins has been a professional freelance writer since 2013. He has done content marketing and blogging for dozens of businesses, writing and web-content creation for non-profits, and various forms of copywriting. He is also a freelance editor, specializing in dissertations and academic work as well as non-fiction book manuscripts.

A passionate traveler, Nicholas has spent much of his adult life abroad. He has lived in several countries and traveled through countless more. His focus is on finding and learning from the heart of a culture, and he seeks out places and peoples that are unseen and unmasked. To that end he has biked, hitchhiked, and walked across large swaths of the globe, studied with spiritual teachers of diverse traditions, and witnessed the natural beauty of many landscapes.

A deep connection with nature and the search for a better way of life inspired Nicholas to learn about green living. After countless conversations with Steven Greenleaf, founder of Greenleaf Education Costa Rica, and study of sustainable agriculture inspired by Mark Shepard, author of Restoration Agriculture, Nicholas further educated himself by attending talks, conferences, and reading literature by indigenous elders and activists.

Nicholas worked as a community educator for an environmental non-profit in India and served as a volunteer environmental educator throughout Latin America. Nicholas' knowledge is also deeply rooted in the land he lives on, and he continues to learn about and practice sustainable living in his day-to-day life.

Nicholas studied with several Hindu, Sikh, and Buddhist teachers. His current study of Yoga includes a daily meditation practice, attendance of Yoga conferences and retreats, and study of spiritual texts.

Nicholas has fifteen years of organic farming experience, beginning on his family's homestead in the Driftless region of Southwest Wisconsin. To gain a diversity of experience, he worked on a wide variety of small to medium scale organic farms in the Midwest, and has since volunteered with agricultural support projects around the world.

Nicholas has also studied permaculture and sustainable agriculture, and is inspired by the work of Mark Kastel, a friend and founder of the Cornucopia Institute. His goal is to make farming and gardening more accessible, sustainable, and bountiful.

For as long as he can remember, Nicholas has been at home in the woods, on top of mountains, or nestled in a valley beside a stream. He studied traditional and wilderness skills with the Driftless Folk School and made his own study of wilderness survival.

Nicholas has made extended trips into the jungles of Latin America, the Himalayan mountains, and the diverse landscapes of the United States. He can tell you every one of the mistakes he made while camping and what he learned from it, with the hopes that you will, too.

As you might guess, Nicholas leads a busy life. You can keep up with his latest ventures by connection with him on LinkedIn.

Most Recent Contributions by Nicholas Tippins

A Guide to Planning Your Trip to Glacier National Park

Glacier National Park in Montana is a testament to wilderness at its finest. Pristine lakes shine in gorges dug out by the glaciers long ago ... Read More

Delight in Weeds You Can Eat Love it or hate it, weeding is a ubiquitous task among gardeners. Even for those who enjoy it, weeding can ... Read More

People teach yoga for different reasons. Some take it as an opportunity to deepen their own practice, while others do it out of a desire to ... Read More

What Are the Most Earth-Friendly Transportation Methods?

Everybody needs to get from here to there. All modes of transportation require energy but some are more friendly to the earth than others. T ... Read More