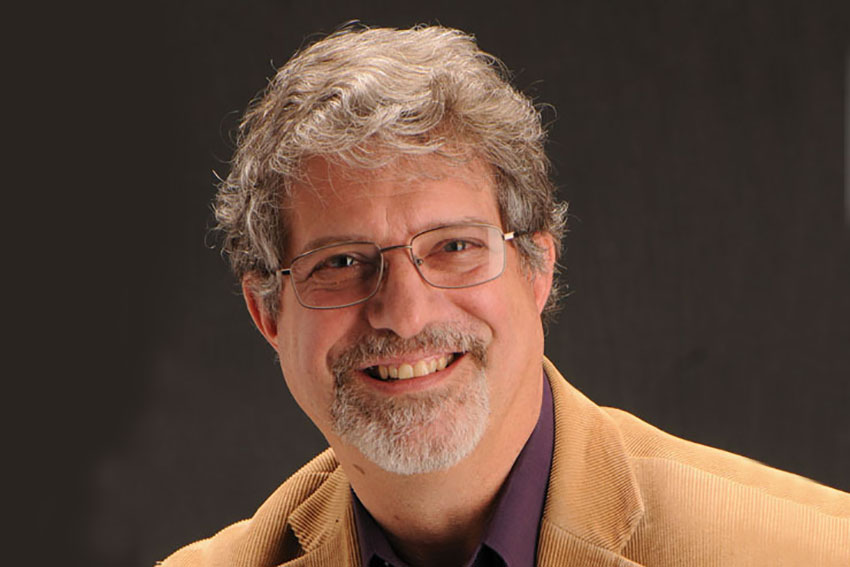 Tom May is a funeral celebrant and ordained minister living in Louisville, Kentucky. He is a communicator, writer, and instructor who has worked with bereaved families during life’s difficult and crucial times. Tom is also an adjunt instructor in Communications at Indiana University Southeast. He graduated from Cincinnati Christian University with B.A., M.A. and M.Div degrees in religion, communication, and church growth.

As an ordained minister, Tom has often served in the role of funeral celebrant or officiant. Tom counsels people during one of life's most difficult times – working through the process of loss and grief. He has served churches in the Indiana, Kentucky, and Ohio areas. He has officiated at funeral services, coordinated funeral and wake activities, and smiled and wept with those who have lost loved ones. His writing credits in the area include ghostwriting content for websites and magazines on the grieving process.

While serving in churches, counseling individuals and families dealing with the urgency of an impending death became a weekly aspect of his ministry. Often the pastoral process continued as the loved ones worked through bereavement. Tom has also led seminars on grief recovery and working through the stages of grief.

Tom has served as an adjunct instructor at Indiana University Southeast for over twenty years. Teaching Introduction to Public Speaking and Interpersonal Communication, he shares the structure and strategies necessary to effectively influence others using words. Tom writes a weekly inspirational column for the News-Tribune , a newspaper serving southern Indiana. He has authored a handful of books and written content for newspapers, magazines and websites.

Tom is an avid sports fan, enjoying college basketball and major-league baseball the most. His bucket-list includes spending an entire spring watching pre-season games in Florida. He also enjoys travel; he and his wife spent a week on a cruise ship touring the Mediterranean area around Italy and Greece. Additionally, Tom enjoys music and plays the saxophone.

Married to his wife, Elizabeth, for over 30 years, the two have four adult children and two grandchildren.

Most Recent Contributions by Tom May

Beach vacations provide ideal opportunities for families to enjoy time together while exploring portions of the United States. From Main to ... Read More

20+ Unique Day of the Dead Greetings

The holiday celebrating Day of the Dead or Dia de los Muertos, has become a popular, international phenomenon. Once commemorated in only a f ... Read More

The Bible teaches that family relationships are important to God. The universal body of believers is referred to as a family. The Scripture ... Read More

Mourning the loss of a loved one provides a time of love and introspection. Grieving is not always easy, particularly when culture and custo ... Read More

Why Are People Buried Without Shoes? 7 Reasons to Know

Burial traditions and practices differ in cultures around the world. One tradition causes many to wonder, "Why are people buried without sho ... Read More