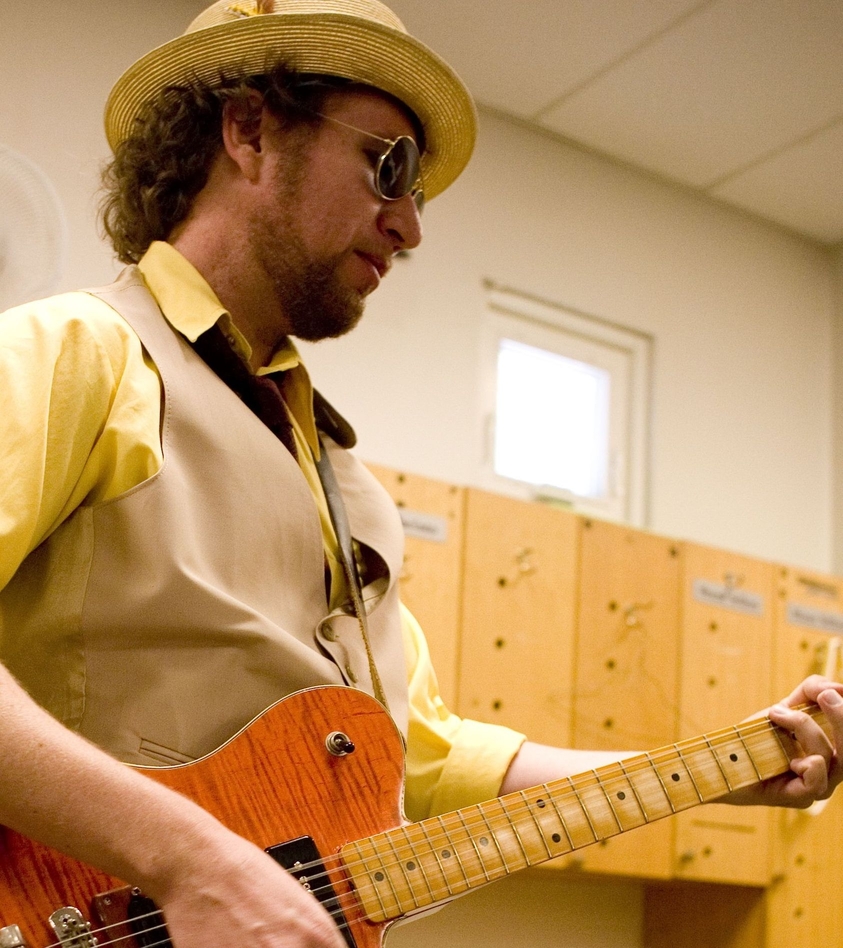 Kevin Casper is a freelance writer, musician, and an amateur photographer. He holds a PhD in Philosophy from Louisiana State University in Baton Rouge.

When Kevin is not hunched over his laptop working on his dissertation, he can usually be found hanging around with his fellow musicians. After fleeing central Illinois after high school, he wandered for the better part of the next two decades, meeting musicians from around the world and playing in any band that would have him, including:

Kevin has given guitar lessons to budding musicians, young and old, and currently plays drums in the band Flatbed Honeymoon.

Kevin settled in the San Francisco Bay Area for seven years where he discovered his love of both photography and the ski slopes of the Sierra Nevada mountains. He has been teaching writing courses in composition, technical writing, literary theory, and the rhetoric of humor at the university level since 2005.

Most Recent Contributions by Kevin Casper

A cheap drum set is the perfect starter kit for the novice percussionist. The general costs involved are easy to compare and work into a spe ... Read More

Once thought of as simply the low cost version of the Gibson guitar line, Epihone guitars are starting to stand out on their own as exceptio ... Read More

If you're planning to take part in a musical revival, you might need to find a good selection of gospel bass tabs. In gospel bands, you'll a ... Read More

Are you looking for Spanish guitar tabs? Spain was one of the earliest places in the world where the guitar became popular as a solo instrum ... Read More

If you love to downhill ski but live in the mountain-free United Kingdom, the solution to your dilemma is the amazing Xscape Ski Centre Cast ... Read More