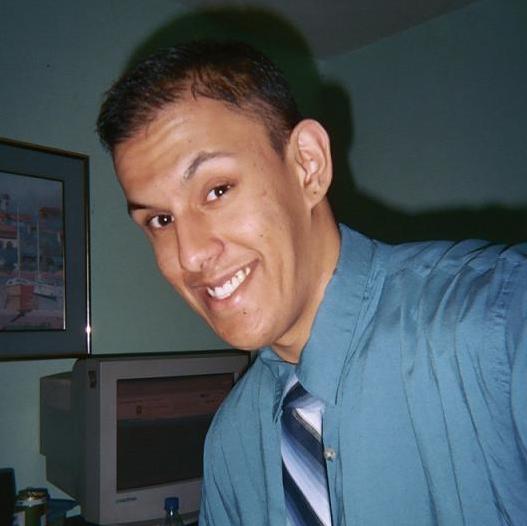 Vivek Saxena is a writer based in North Carolina. He's also a social and political commentator at BizPac.com.

V Saxena, as he prefers to be called, possesses an Associate of Science from Purdue University with a speciality in Computer Technology. After graduating, Saxena discovered that he didn't care to work 40+ hours in an office, spending all day designing complex applications or repairing computer parts. Thus began his journey in the world of freelance writing.

The first few years of V's career were spent producing detailed, non-biased product reviews for ProductWiki. He was tasked with researching information regarding gadgets such as motherboards, USB drives and tablets, digesting the information, and then presenting it to the general public in a down-to-Earth matter that they could easily comprehend. In particular, he has extensively reviewed a variety of cell phones.

Saxena eventually ended up acquiring a position as a technology writer for Demand Media Studios, the minds behind the eHow franchise. During his tenure with them, V produced countless articles that detailed the solutions to simple and complex problems pertaining to Windows, Macintosh and Linux computers, as well as Android/iPhone smartphones, HDTVs, and the latest tablets.

You can learn more about Vivek and his work by connecting with him on LinkedIn.

Most Recent Contributions by V Saxena

Numerous free anime dating simulation games litter the internet. Although some require a download, you can play most of the anime simulation ... Read More

Transferring music files from a computer to an Apple iPod is extremely easy because the iTunes software application automates the process fo ... Read More

Arabic music is simply music that comes from the Arab-speaking world. The lyrics may be in Arabic, but they don't have to be, and the music ... Read More

China has a long and varied musical heritage that encompasses several genres of music, including both instrumental and vocal songs. Whether ... Read More