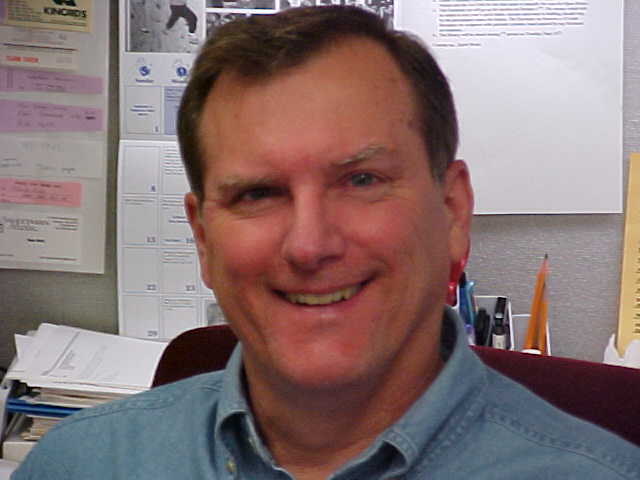 Jim Probasco is a freelance writer and editor with over two decades of experience writing for print, radio and television media. He is the author of A Parent's Guide to Band and Orchestra and A Parent's Guide to Teaching Music, as well as several other books in the field of music education.

Jim has been a guest presenter and lecturer at the Kentucky Department of Aging and Independent Living Conference and several Resident Activity Professional Conferences in Ohio.

Jim was head writer for a series of Public Broadcasting Service television specials and staff comedy writer for the Marconi Award winning Gary Burbank Show on WLW radio. He continues to write radio short form comedy that airs on more than 200 stations nationwide.

Currently, Jim edits and writes business and finance-related content for more than 100 print and online outlets.

Jim leads Celebration Brass, a church-sponsored group for senior musicians. He has directed several adult and youth community and corporate sponsored bands, including serving as director of the NCR Corporation Youth Concert Band for 20 years.

Jim retired from public schools after 34 years as a music teacher and supervisor of music and fine arts. He holds both Bachelor's and Master's degrees in Music Education.

Jim has served on the boards of a number of local nonprofits in the Dayton, Ohio area, including:

Jim is a past president of the Kettering Education Foundation, which serves teachers and students in the Kettering (Ohio) City School District.

When he is not writing, Jim enjoys hiking, fishing, reading, fantasy football and playing his trombone. Spending time with his six grandchildren and traveling with his wife round out Jim's life.

Most Recent Contributions by Jim Probasco

No matter your age, dating can be intimidating. However, it may seem even more stressful if you've been out of the dating scene for a long t ... Read More

When seniors perform funny skits, it's a great way to generate a room full of laughter for members of the cast and audience alike. Whether p ... Read More

Trivia questions can jog the memory and provide an opportunity to take a little walk down memory lane. Plus, it's fun to see what you can re ... Read More

Where Does My United Way Money Go?

When you contribute to the United Way, you are actually giving money to an umbrella organization consisting of around 1,800 local United Way ... Read More

Where to Book Florida Snowbird Rentals