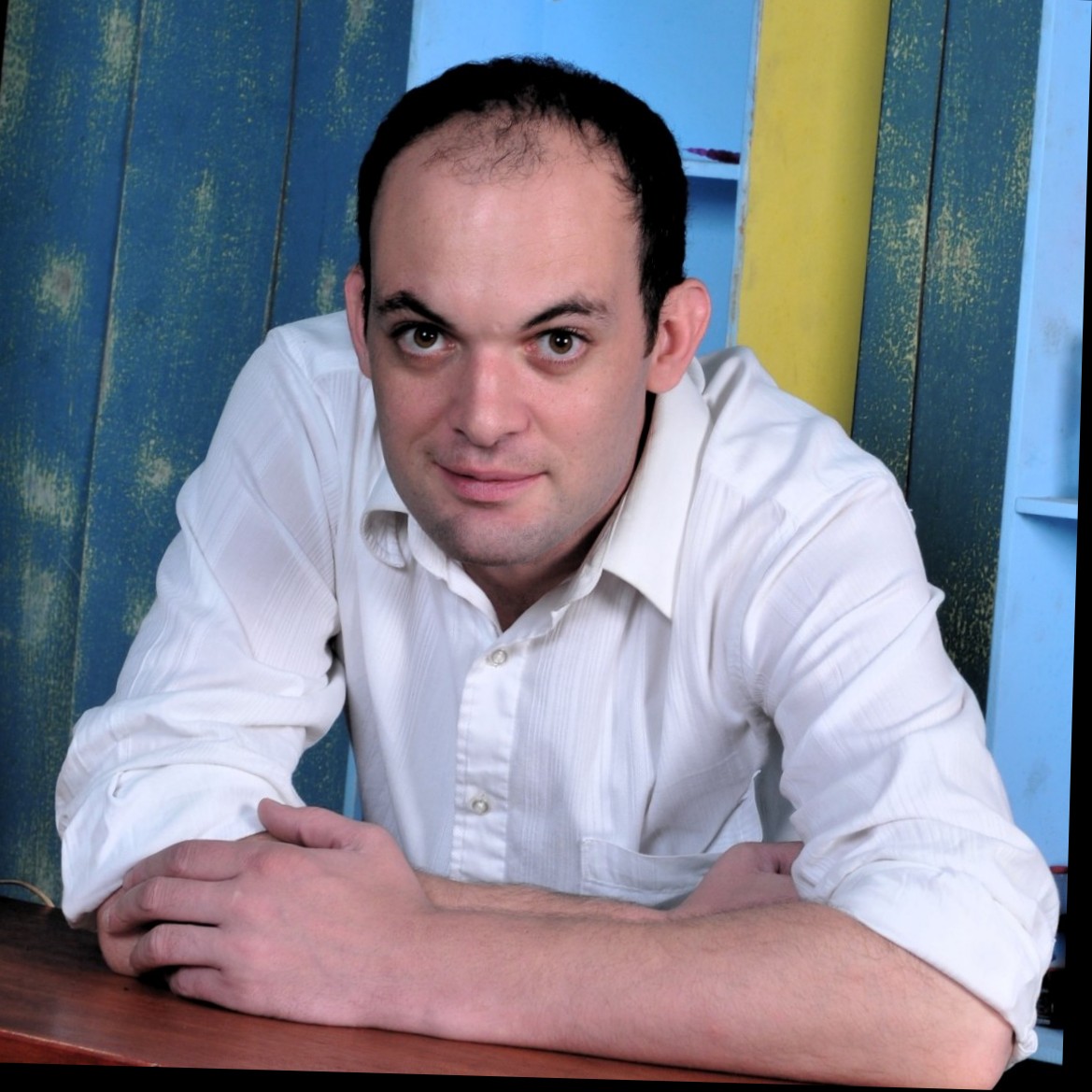 Simon Thomas Arms is a professional freelance writer. He started out as a guide writer for the educational site Bookrags, but after completing a course in copywriting, he graduated to writing feature articles for such publications as Smashing Magazine, and Noupe. In between projects, he has edited and updated a travel guide for Phuket, Bangkok and Prague. Within his specialties of travel and media, Simon covers a variety of topics, including the environment, street art and politics.

While Simon loves traveling, he has lived in New York, Prague, Berlin and Bangkok, he especially loves to look under the surface of the countries he visits. With a strong focus on research, he has updated and edited travel guides and written a number of articles that range from looking at how a country's people live and the problems they can face, to what a country's art expresses about its culture. Along those lines, he hopes the general travel articles he has written act more like a loose guide rather than a strict 'how to.'

Simon has a BA in Film and Media from the University of Winchester, and he has put that expertise to good use writing various articles on the subject. Some, such as his article on the filmmaker Saul Bass, are directly linked to film and its importance in our lives. Others, such as his articles on street art in Berlin and Chiang Mai, show Simon's understanding of visual art in general. In his Bangkok Colors article, for example, he uses photographs to tell the story rather than just to provide context.

Other Interests and Hobbies

Away from traveling and watching films, Simon's main interest is acting. He has occasionally acted on the stage or in front of the camera, but mostly loves going to classes to meet his friends, and have fun. In this environment, Simon has learned how to analyze text and to create something that can hold an audience's interest from the first word to the last.

Simon leads a busy professional life. If you'd like to learn more about his work, feel free to connect with him via his profile on LinkedIn.

Most Recent Contributions by Simon Thomas

DISCOVERY Children's Museum in Las Vegas is an extraordinary place where children can take part in a multitude of playful learning experienc ... Read More

Things to Do in Roswell, NM

Located in southeastern New Mexico, Roswell is best known for its associations with the 1947 Roswell UFO Incident. The crash of the mysterio ... Read More

Disney California Adventure Park is part of the Disneyland Resort in Anaheim, California. The park has been open since 2001, and went throug ... Read More

For a good old wet, wild-western time in Columbus, Ohio, there is no better destination than the Fort Rapids Water park. Part of a hotel/con ... Read More