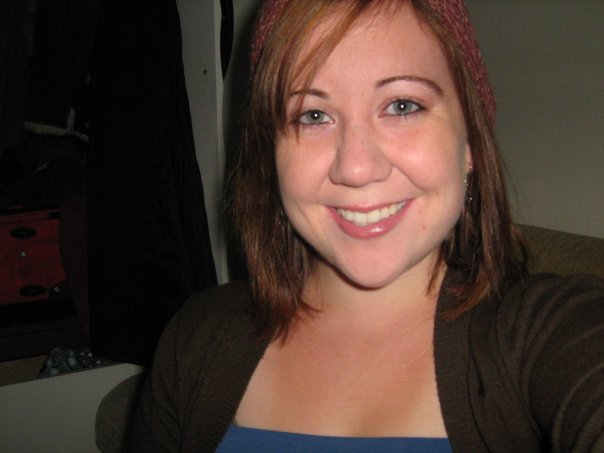 Jenn Martin is a freelance writer and editor with years of experience working for various publications. Her expertise is in online writing, but her work can also be found in print magazines like Outpost and Dreamscapes and major daily newspapers like the Toronto Star and the Halifax Chronicle Herald. Before she became a full-time freelancer she worked as the senior travel editor for TravelAlerts.ca where she built a very successful travel blog from scratch.

Jenn's official foray into travel writing began with an internship at the adventure travel magazine Outpost. Here she met another travel writer (also named Jen) and together they would compete on (and write about) the fake Amazing Race, after being rejected by the real deal—twice.

During her time as senior travel editor with TravelAlerts.ca, Jenn worked with travel and tourism heavy hitters like Expedia.ca, Brand USA, Intrepid Travel, Exodus and many more, crafting blogs and content plans to introduce their products and promotions to a large list of subscribers. She also wrote weekly blogs about what it's like to be a solo traveler, why St. John's Newfoundland has the best beer, how to save money while traveling and more.

She has traveled to over 20 countries, including extensively throughout Europe and North America. She spent a year teaching English in South Korea where she really learned the nuances of living in another country. She also traveled to Nepal where she trekked to Everest Base Camp. Her favourite places (so far) are Germany, South Korea, New Zealand and California.

Jenn began playing piano at age 6, singing at age 8, and would later find herself teaching music theory classes to her high school peers while her teacher popped out to make photocopies of choral music. She has her grade 8 piano, is currently learning to fiddle, and has sung in several nationally celebrated choirs. She even started a choir of her own in university for which she scored music, learned guitar, and somehow led a group of 20 passionate social activists to sing at rallies and demonstrations.

She was also the music director at a summer camp which perfectly combined her love of music, the outdoors, and youth education.

Jenn loves winter camping, geo-caching and long canoe portage trips (especially in Algonquin in the fall). She's done several outdoor survival courses, including one where she was stranded (intentionally) in the Kawarthas with three matches and a hand saw. She has also completed several multi-day treks, including Everest Base Camp and the Presidential Traverse in New Hampshire.

Jenn  should probably have a sign that says "Gone Camping." She loves camping so much that she even named her tent Melvin.

Jenn has always wanted to be a big sister, so she spent years with Big Brothers/Big Sisters and worked as a camp counselor primarily for children from Family and Children Services. She's also passionate about education and has worked as an ESL teacher and research assistant.

Writing for the Web

It might seem silly to list 'writing' as an area of expertise for a writer, but the landscape of online writing, digital storytelling, and content marketing is always changing. Jenn does everything she can to stay on top of the game. Online writers require an entire toolbox of skills which are in constant need of updating to optimize their writing and stay relevant, like SEO, HTML, social media marketability, Google Analytics and more.

Jenn has a certification from Google Analytics for "From Data to Decision Making" and has taken courses with Ladies Learning Code. She is well versed in SEO best practices and spent most of her professional career crafting her writing to please the holy trinity: client, consumer and Google.

Other passions and areas of expertise include social activism, literature, aviation, religion, history, and politics. If you'd like to connect with her, visit her profile on LinkedIn and follow her on Twitter.

Most Recent Contributions by Jenn Martin

For those who are looking for a happy medium between tent camping and towing a large RV, one of the lightweight tent trailers currently on t ... Read More

Cruise travel can be a great bargain, but finding the best prices can be difficult when every travel agent and website seems to be offering ... Read More

Everglades National Park: A Guide to Planning Your Visit

Resting on the southern tip of the country, Everglades National Park is a natural habitat for elusive and exciting animals. It's also a true ... Read More

The holidays are a time of togetherness, when people gather round dinner tables, Christmas trees and often a blazing fire. It's always a nic ... Read More

The plunging canyons and red rock cliffs of Utah attract outdoor enthusiasts the world over, and the state's most famous national parks have ... Read More