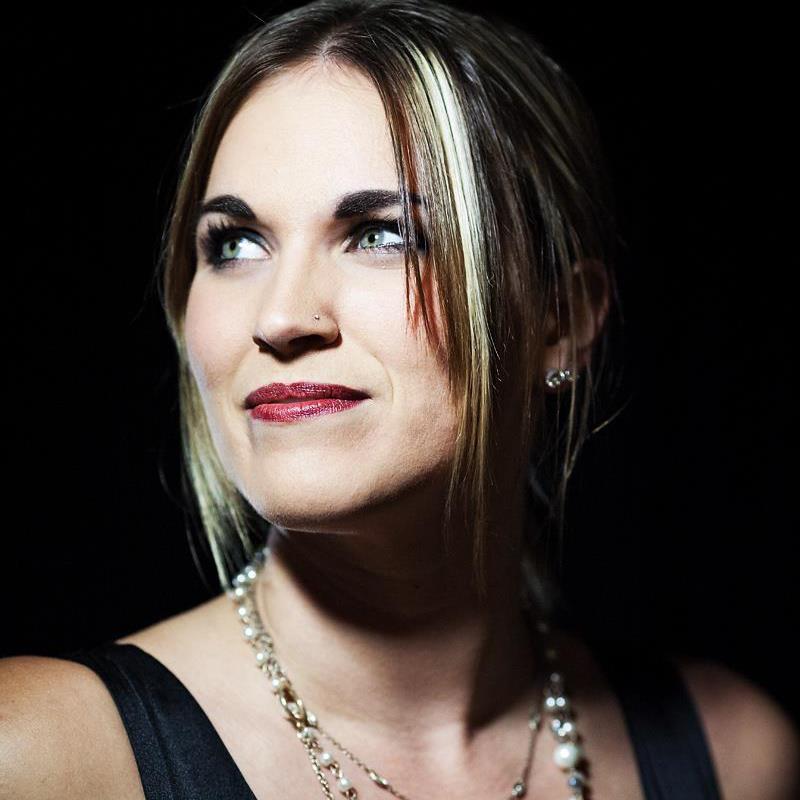 Jessie Dax-Setkus is a freelance journalist/copywriter hybrid that has also taken on the healthcare, social media, SEO, blogging, and non-profit worlds. She has written for a large variety of publications and websites, including:

Jessie has taken on a vast variety of topics including the food scene, music, travel, pop culture, and more.

Jessie is a music fanatic who could proudly take on music buffs in trivia competitions revolving around time periods spanning from the 1960s to present day without blinking an eye. She has interviewed musicians with backgrounds spanning from indie L.A. artists to "twin powerhouse" Andi and Alex Peot of The Voice.

Jessie has a real passion for the food she eats, and she cooks at home regularly. As a 10-year vegetarian, she believes vegetarians can eat just as well as the carnivorous population if people know what dishes and locations to look for.

She wrote the piece 9 Restaurants in Fullerton and Brea That Will Make Your Mouth Water for LOCALE magazine that went viral within 24 hours. It was viewed by over 25,000 people within 48 hours and is currently just shy of 70,000 views. It was the highest viewed piece for five consecutive months and still stands on the top five list for overall hits at LOCALE since they have been established.

Traveling is one of Jessie’s favorite things to do and write about. In college, Jessie studied abroad in Stuttgart, Germany for six months. This is where she met her Lithuanian husband. She has visited countries such as Austria, Spain, and the UK by herself and has even gone skydiving in the Swiss Alps.

Las Vegas is a city she frequents. She has proudly written pieces about 'the Strip,' including Las Vegas’ Hot Spot for Millennials. She was also able to see The Weeknd and Calvin Harris perform while visiting Las Vegas.

To see some of her completed work or to get to know Jessie more, please visit her website at cargocollective.com and her profile at LinkedIn.

Most Recent Contributions by Jessie Dax-Setkus

Although family life was quite different in colonial times, the family unit was as important then as it is today. Not only did families teac ... Read More

No matter what type of party you are planning, the invitation is the first thing that will tell guests about your event. Whether it's a simp ... Read More

Gallery of Gifts for the Grieving

Gifts for the Grieving There are many types of gifts you can give to a friend or family member who recently lost a loved one. While givi ... Read More

Football season. It strikes fear in the heart of many women. Can you keep up with the convo? How can you keep yourself engaged? Will you see ... Read More