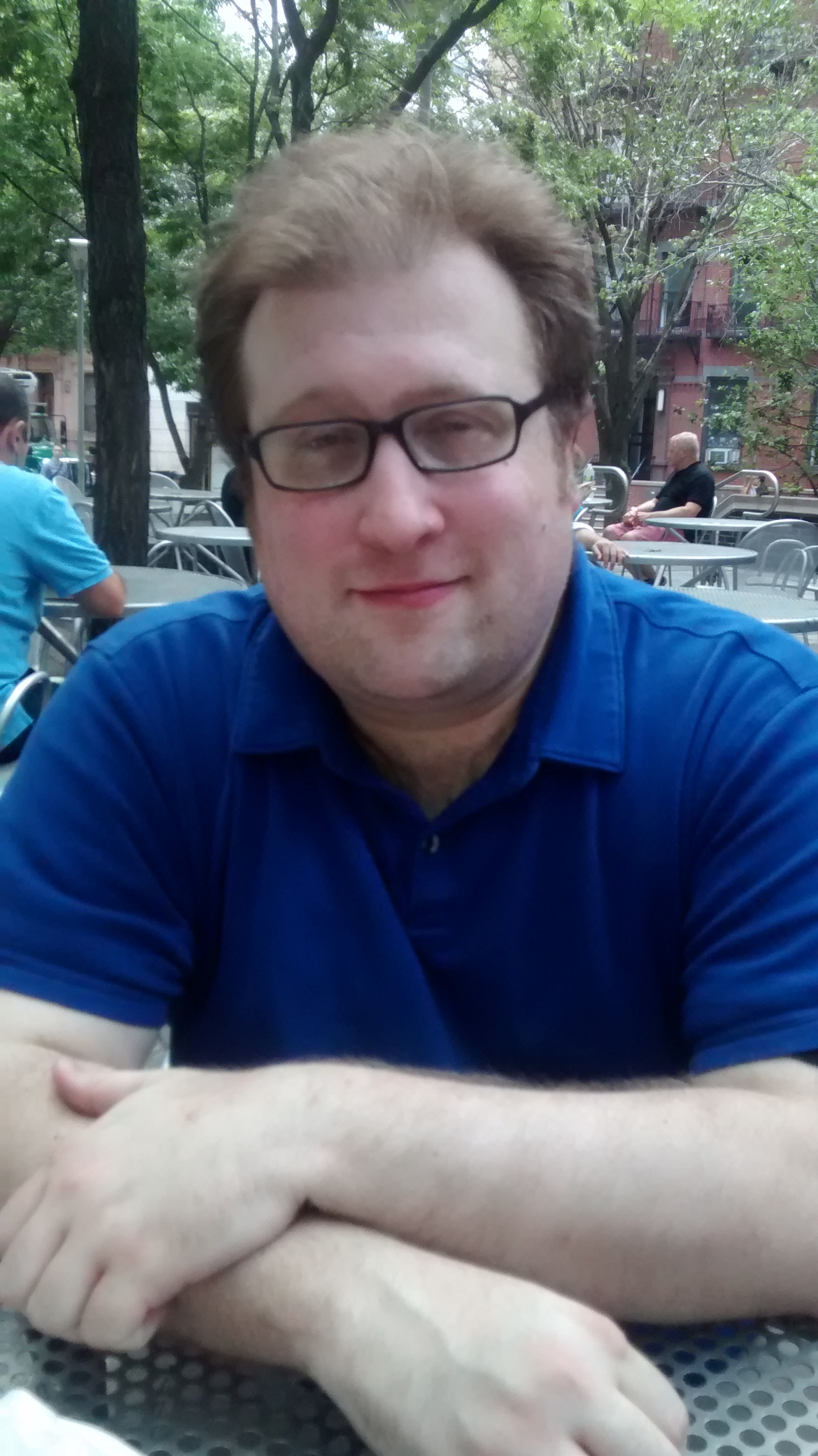 Gregory Austin is a freelance writer with more than ten years of experience writing both fiction and nonfiction, but his forte is in creating informative articles with a humorous edge. He is also a voice-over artist, and samples of his voice-over and written work can be found on his Facebook, Twitter and Tumblr pages.

Gregory began his career as a playwright for hire. Originally writing full-length shows for the Woodbox Theater in Niagara Falls, NY, he soon began creating one-act and one-man/woman shows to be work shopped at Buffalo State University and Niagara University. He also provided scripts for local theater troupes including the Subversive Theatre and various outfits within the New Phoenix Theatre on the Park.

Having spent over half a decade in Chicago, Gregory took improv classes at both the Second City Company and the iO Theater (formally Improv Olympic). Shortly after just a few introductory classes, he formed his own improvisational troupe called The Human Touch. During his five years with the troupe he acted as head writer for more than four of those years.

A Fine Arts minor at university led to years of summer stock and Shakespeare in the Park (which, believe it or not, are not the same thing). Gregory also performed with a few touring companies and has appeared in community theater on occasion.

While in Chicago, he got involved doing extra work for a number of big-budget Hollywood blockbusters that were being filmed there.

Both passions of his, if Gregory could spend the remainder of his life traveling the world and making quips, he’d do so in a heartbeat.

If you'd like to learn more about Gregory or contact him about his services, visit his profile on LinkedIn.

Most Recent Contributions by Gregory Austin

Are you and your bestie constantly chatting back and forth no matter how busy your lives get? Or are you relegated to an occasional "Hey!" o ... Read More

18 of the Funniest Food Puns

Puns are a lot like food: too much of either can literally kill you. Luckily, as far as food goes, there exist various diets and portion-con ... Read More

8 College Classes We Wish We Could Take

All Credit Hours Aren't Created Equal College students don't have all the freedoms you might imagine. After taking general prerequisite ... Read More

How to Fly Solo on Valentine's Day and Love Every Minute

Valentine's Day: a day to be loved and showered with candy, flowers and kisses on the nape of the neck. Unless of course you happen to be si ... Read More