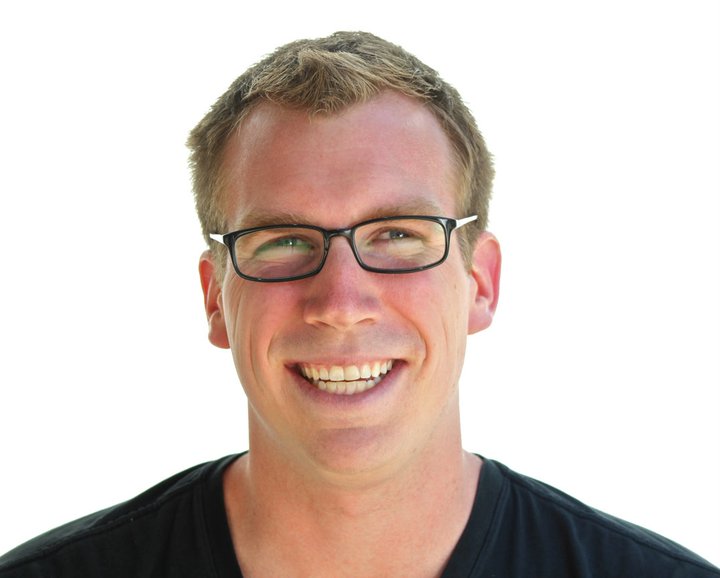 Andrew is a freelance writer, technology professional, and self-professed nerd who has a deep passion for learning and sharing. He earned a BA degree in History and Political Science from the University of New South Wales, Sydney, Australia, but these days his main area of expertise is technology.

Andrew has been tinkering with computers his entire life, and this has fueled his thirst for all topics surrounding technology.

Right out of college Andrew began working for Apple Inc. He would coordinate with Apple's headquarters in Cupertino, CA and train new employees in hardware, software, and services. In addition to these responsibilities, Andrew helped create customer workshops that covered topics like:

Andrew is currently Vice President of the Communications Business Group at Dolby Laboratories. His work there involves expanding the company's technology in the communications market.

Andrew first started playing board games when he was a young boy. A couple of nights a week he would join his family to play classic board games like Life, Monopoly, Risk, and Yahtzee. This early love of games led him to start playing Magic: The Gathering, Talisman, and modern-day classics like:

Keep Up With Andrew Border

You can learn more about Andrew and what he's been up to lately by following him on Twitter and connecting with him on LinkedIn.

Most Recent Contributions by Andrew Border

If you are receiving strange calls from an unknown number or want more information on a potential business client, it can be useful to use a ... Read More

James Bond has always been seen playing card games. He was first introduced playing Baccarat in 1962's Dr. No and has been playing cards eve ... Read More

Clue has been delighting families and friends since it was first released in 1944. One of the few problems with the game is that the fun onl ... Read More

Losing a cell phone can be a cataclysmic event. After you have checked the likely places it could be, using GPS to track your phone's wherea ... Read More

Yu Gi Oh is one of the most popular trading card games ever. Players of all ages from around the world join together to form a friendly comm ... Read More