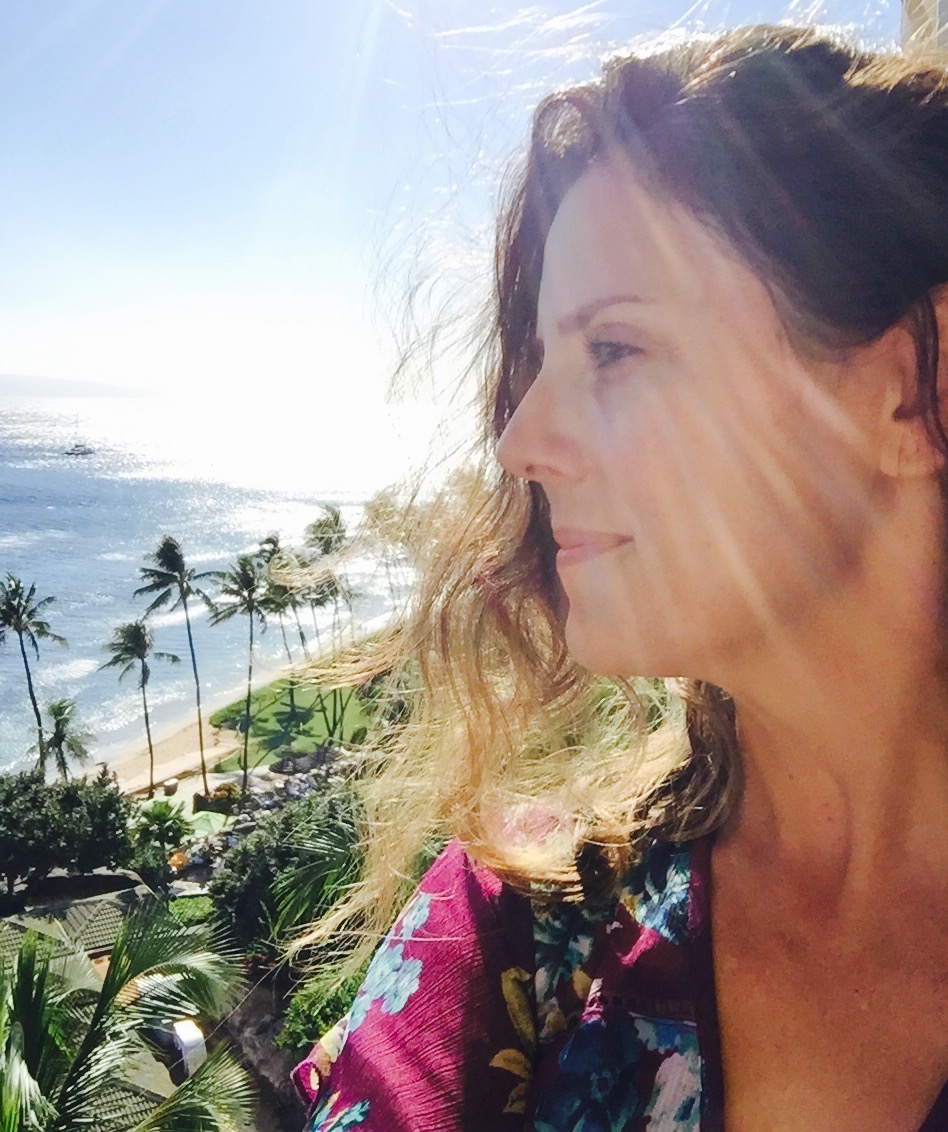 Beth Shea is an editor and writer who has specialized in family, parenting and baby content for the past 20 years. She graduated with honors with a B.A. in Creative Writing from The University of Arizona. She is the Staff Editor for Family and Lifestyle at Love to Know.

Beth started her blog, Petite Planet in 2007 to help families make healthier choices and to take eco-conscious baby steps toward changing the world. This led to her eight year role as the Managing Editor of Inhabitots, a sustainable design and green living website dedicated to babies and families, during which she was featured as a green parenting expert on Mother Nature Network, Treehugger, American Express Open Forum and in Pregnancy and Newborn Magazine.

After moving to San Diego, CA, Beth became the Southern California editor of family website Red Tricycle for four years. During this role she traveled extensively to local events, restaurants, resorts, museums, and theme parks to cover the best family activities in the region. She attended and reported on multiple, high-profile press events including the opening of Disneyland's Star Wars: Galaxy's Edge and the unveiling of the LEGOLAND California Castle Hotel.

Before having kids, Beth was a global travel writer who reported on the latest findings in health and wellness and the newest innovations and treatments at spa resorts. She has been hosted on assignment at resorts including Four Seasons Resort The Biltmore Santa Barbara, Hyatt Regency Maui Resort & Spa, Disneyland's Grand Californian Hotel & Spa, Miraval Resort & Spa, Canyon Ranch, Mii Amo, and Fairmont Grand Del Mar, to name a few.

During a decade living in Los Angeles, Beth worked at Sony Pictures Television, Warner Brothers Television, CBS, NBC and FOX in various aspects of production. She also worked in the publicity department of NBC's hit series "ER" as well as on the production teams of The Academy Awards, The Billboard Music Awards and Nickelodeon's Kids Choice Awards.

Most Recent Contributions by Beth Shea

When it comes to raising children, as the old adage goes, "it takes a village." Online communities are today's take on the modern-day villag ... Read More

Letter boards are decor with superpowers. Hanging a letter board on the wall gives you an opportunity to spread meaningful messages througho ... Read More

35+ Summer Letter Board Quotes to Make Your Day Shine

Declare your love for summertime with summer letter board quotes that will add a ray of sunshine to your home. From popular song lyrics and ... Read More

Different Kinds of Christmas Music for Kids of All Ages

Nothing puts pep in a kid's step like the holidays; and playing Christmas music for kids is a great way to add even more cheer to the season ... Read More

Renting a Living Christmas Tree for a Guilt-Free Holiday

Dreaming of a green Christmas? While more people are recycling their Christmas tree, the vast majority still drag their dead tree to the cur ... Read More